The privatization trend in the Brazilian port sector continues. I anticipated it a few months ago. The measures imposed by the government chaired by Jair Bolsonaro are strategically based on the introduction of private capital in the main port infrastructures of the Rio de Janeiro country.

The recent tenders could generate private investments in excess of 305 million dollars, thus reinforcing operational capacity and port connectivity. This push from private participation would generate the introduction of new business lines and growth in exports to the European continent, reinforcing existing connections with enclaves such as Rotterdam or Portuguese ports. The facilities that will be included in this new package of measures would be the Espirito Santo port administration and concessions in the Vitória and Barra do Riacho ports, which would be added to the group of those that were already operating under the private or mixed sphere. It is important to note that, after a good year of harvest, the price of soybeans continues to climb positions in the American market and accumulates a rise of almost 58% since March 2020, driven by strong international demand.

Brazil is an important producer of cereals, a circumstance that, together with the new Brazilian port policy, could give it strong growth in the short term. The solid alliances established with Portugal would be the preferred channels to supply products to Northern Europe and the African market. The collaboration signed between the Chambers of Commerce of both countries fosters this trend. The Portuguese Port of Sines will thus increase its downloads thanks to Rio’s exports. Other products that have favored export movements are chicken meat, sugar and vegetable oil.

On the Pacific side, the Mexican terminal Contecon in Manzanillo, closed 2020 with good numbers of container movements despite the pandemic and expects increases for 2021. It must be taken into account that Mexico is a country with export potential of fresh and manufactured products very important. The markets are on the rise right now. The Panama Maritime Authority has reported a growth in container movements of 5.4%, compared to the 2019 figure and continues to show great strength. These are some examples of the good health of the Latin American port system despite the pandemic. At the end of 2020, the figures of TEUs moved in the five main port enclaves of LATAM confirmed the following figures:

On the other side of the Atlantic, it is necessary to delve into the appropriate means for an optimal distribution of these products, once they land in Europe. The key is in intermodality and especially in the railroad. 2021 is the year of this means of transport for the European Union, which hopes to allocate significant investments to promote its modernization and development. In this way, it would contribute to the reduction of the carbon footprint, which is up to nine times lower in rail compared to road transport. This medium acts as a true catalyst for port activity, facilitating a rapid exit of goods from port facilities for their logistical redistribution. For this reason, the competitiveness of the main continental ports could be conditioned by the modernization and construction of adequate railway accesses.

Although Latin American exports in general have slowed down in 2020, it is due to a totally temporary circumstance. This brake is only the prelude to a strong rebound that will occur, depending on the speed with which the Covid19 vaccine is distributed. The production potential of the South American countries, together precisely with an increase in the demand for basic products, agri-food and manufactured goods at the world level, will produce over the next five years, a growth in their exports exceeding pre-pandemic figures. These are some of the reasons to foresee a positive trend in the Latin American port sector in the coming years, as well as an attractive alternative to future investments. We must look more towards this continent and its port network so as not to be late for the future. 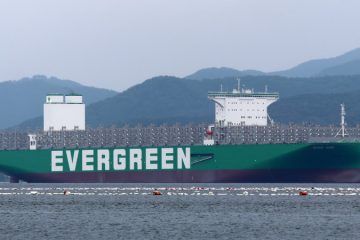 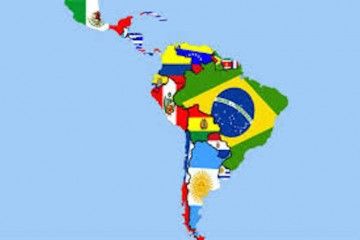 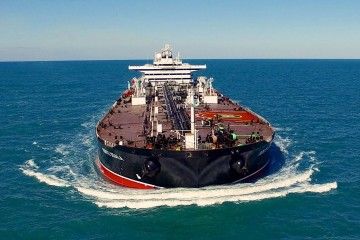 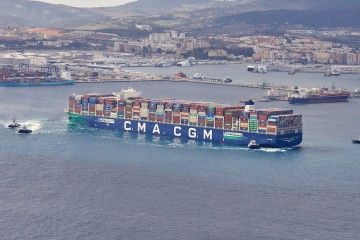 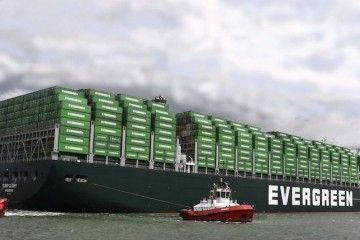 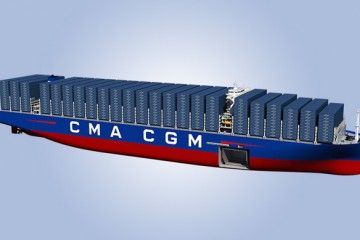 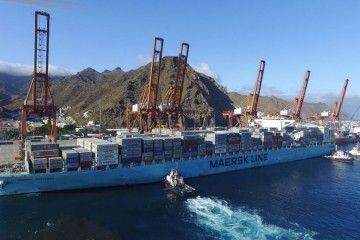 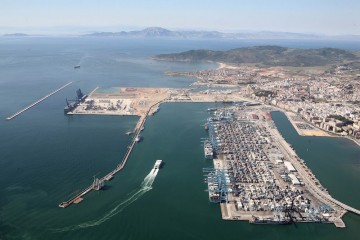